The Defendants in this lawsuit are accused of violating the non-compete provisions of a terminated Franchise Agreement, as well as operating the competing business with a confusingly similar trademark, BioClean vs. the Plaintiff’s registered BioSweep trademark.

The Defendants allegedly also still claim to use Plaintiff’s “BioSweep System” equipment on their website, creating a false impression of a relationship with Plaintiff, and reference their competing company as “BioSweep of the Gulf Coast” in at least one instance. 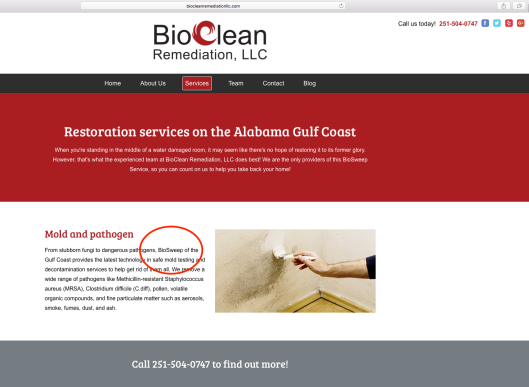 The Defendants in this lawsuit, the owners of gas stations located in Batesville, Osgood, and New Point, Indiana, are accused of selling counterfeit Oakley and Ray-Ban sunglasses. The counterfeit products were observed for sale in the stores by Plaintiff’s representatives and are believed to originate from a common source, to be determined.

With plans to expand to other college towns, Plaintiff maintains that Defendant’s use of a similar name will cause consumer confusion. Unable to resolve their dispute with cease-and-desist communications, Plaintiff has filed this lawsuit to assert its rights to THE ANNEX in the Midwest.

Whether they wind up being called “Annex” or not, the new Oxford apartments should do fine. A nice pool and allegedly the largest clubhouse in Oxford. Looking at their Facebook page though, it will be a big shame to lose of all the cool Annex swag. They even have an “Annex”-branded shuttle bus. Based on Plaintiff’s dependence on common law rights and Defendant’s already substantial investment, I could see the Oxford team putting up a strong defense.

Use the “Richard Bell” tag at left to view his other litigation.

Skyline photographer Richard Bell has filed three additional copyright infringement lawsuits, this time against a wholesale insurance brokerage, an IT company and a judgment enforcement agency.

Use the “Richard Bell” tag at left to view his other litigation.