Denver-based Great Divide Brewing Company has been using the registered trademark YETI in connection with “Beer and Ale” since 2005. Specifically, Great Divide has a range of imperial stouts utilizing the Yeti word mark and a design mark of the outline of a yeti, the pose closely emulating the gait from the famous Bigfoot video. Great Divide’s yeti is usually white on packaging and marketing materials, but sometimes red.

Jeffersonville, Indiana-based The Red Yeti, a restaurant/brewpub serving a limited selection of its own beer (currently a porter and hefeweizen), recently celebrated its second anniversary. Their logo is, not surprisingly, a red yeti in the typical walking pose. 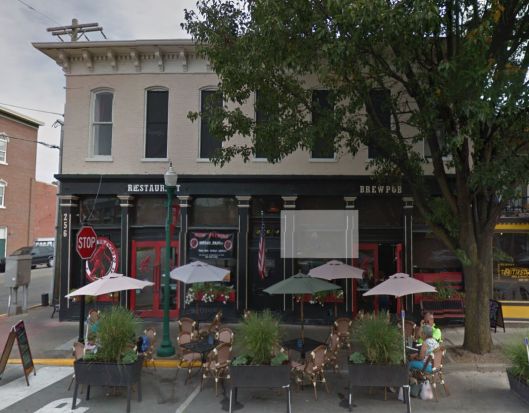